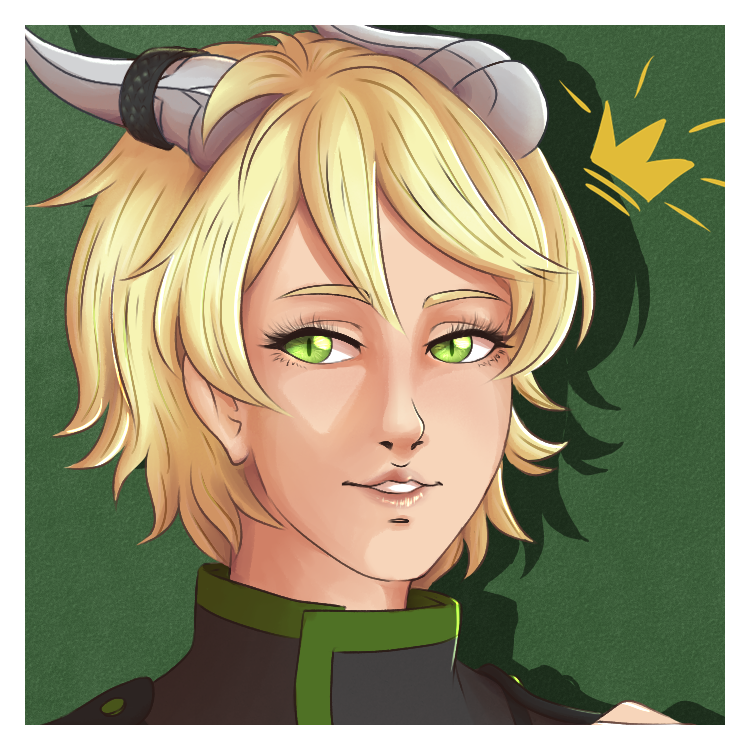 Arno would follow her in, the half dragon would stretch, do her usual training prep. She didn't have any armor she could summon like her sword, but she didn't mind. "Do you spar with people here often?" she'd ask curiously.

The half dragon would summon her sword, holding it in a ready position, adjusting her footing to make sure she was balanced. She didn't have many abilities, so sparring sword only was fine with her.

"Pretty often yeah. Plus the Sparring Club meets here too."

She readied herself, though her stance was less of an official ready stance and more of a makeshift one she'd found worked well for her through her adventures. To start with she cast a handful of sand out to summon one single sword in her right hand. The second one could be summoned if needed later.

"Oh, but I'm ready when you are," she grinned and then immediately feinted a strike towards Arno's shoulder while really intending to just gauge her opponent's response.

The half dragon would make a mental note to ask about the sparring club later. In the meantime she had their own sparring session.

She'd grin back and then it began, the feint came, and Arno reacted. The half dragon would move fast, as fast as her opponent, stepping to the side and instantly towards her opponent.

Her tip aimed in a thrust at her opponent's side, under her arm, the arm she'd used in the faint.

Seyyal smiled slightly as her opponent slipped swiftly out of the way of her false strike. Having not actually committed fully to the stab, she was not taken off balance by the dodge.

Still, she had to move quickly to avoid being struck herself. With a flick of her wrist she flipped the sword down to an underhand grip and brought her elbow down with a snapping motion. In effect she could have been stabbing at someone behind her if she'd followed it through more, but it was enough to deflect the blade enough to allow her to sidestep away and out of immediate range.

"Not bad at all. Better than some in the club, for sure."

The half dragon would return the smile, jumping back when her attack was deflected. "You mentioned that club before, perhaps I should take a look at it," a sparring club did sound enjoyable.

With that she'd go on the move again, moving quickly towards her opponent, raising her blade as if to strike. It was her turn to try and be tricky, to try and fool her opponent.

She'd seem to go into for a slash at the right side of her opponent, then she'd change direction. The slashing moving and headed for Seyyal's right side.
Last edited: Oct 1, 2020

Seyyal smiled with determination as she saw the change in direction just a bit too late to properly adjust and parry the real strike with her blade. She'd have to weather the blow, and her armor was perfectly suited for a glancing strike if she maneuvered this right.

Instead of trying to escape the strike, which surely would have failed, she immediately stepped in closer to Arno to seriously reduce the amount of momentum she could get with her sword swing. As the blade hit the armor with a muffled but decent thump Seyyal winced but stayed focused on the fight.

With one arm she moved to try to trap Arno's sword hand against her while also bringing a knee up towards her gut.

Seyyal would manage to trap her hand, and the half dragon would take the knee, the air getting knocked out of her. She was impressed by her opponents skills, she was enjoying the challenge quite a bit.

Arno would drop her sword, summoning it to her free hand. She'd strike out with the butt and guard, aiming for Seyyal's shoulder.

As she made her strike, she'd turn, trying to pull Seyyal with her, trying to throw her off balance.
Last edited: Oct 5, 2020

The cheerful feeling of landing a successful blow on her opponent was sadly short-lived for Seyyal. Not that she was cocky of course, but she wouldnt have minded a moment to revel in her successes before her shoulder was smashed.

Arno's hilt managed to strike just outside of where the shoulder plating was on her shoulder and directly to the leather strapping underneath. Not a dangerous blow but it sure stung, and wasnt helped by the sudden pulling and twisting as Arno flipped around.

Seyyal let go completely and dropped her sword too as she did a front roll across the floor to keep the momentum from being pulled off balance.

Coming to her feet and spinning in place with one foot back and to the side. The sand from her sword simply drifting in the air before she reached into one of her pouches again and cast more sand into the air to summon a sword again.

"Very good. Sometimes people focus only on the weapon and forget they have a whole body to use as an attack." She was impressed.

"My father tells me that your whole body *is* the weapon," she'd say with a chuckle. "You're very skilled as well," she'd say, readjusting her foot work, making sure she was still balanced, but she kept her sword in her left hand, "I'm enjoying this."

"It's good being able to sparr with someone," she'd swing her sword a few times, taking on a calm pose. "I.....I hope this won't be the last time we sparr," she'd say with a smile.

The half dragon would start to move in slowly, while circling in to the right. As she moved in the dragon would examine her closely, looking for a weakness in her stance that she could strike at.

Seyyal nodded respectfully. "I'm enjoying it too. We can do this again sometime. Especially if you join the club."

As her opponent began to circle closer Seyyal slowly rotated to match the movements. Projecting an air of confidence she'd only earned through multiple real fights. However she didn't want to let Arno have all the fun so she summoned her second sword via sand cast out from her other hand.

She could have used the second sword as a sneaky attack, but that wasn't quite appropriate for a fight that wasn't life or death. "Gotta keep this thing interesting, don't we?" And with that she lunged out with first one quick straight strike and then a second sweeping slash down low.
You must log in or register to reply here.
Share:
Link