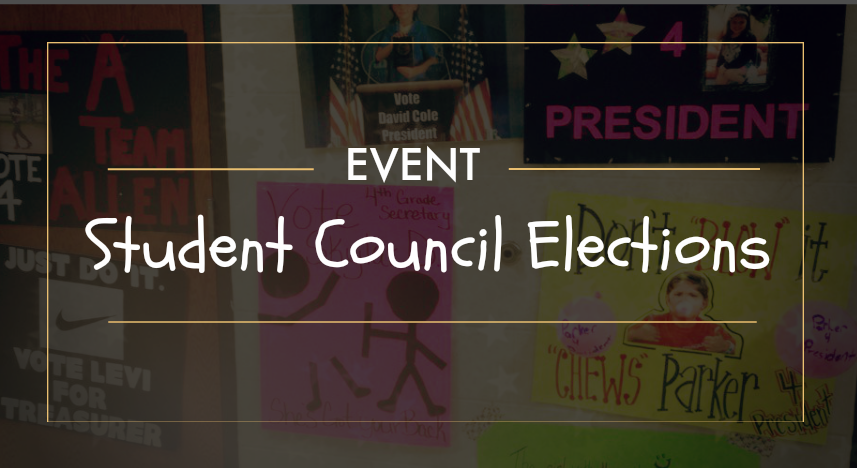 This year we're doing something a bit different for elections, aiming to cut down on what is traditionally a long event with relatively few participants.

What is the election?

The student council elections are open to all students from grade school up through university. The winners of the election will serve as part of the Starlight Academy Student Council from March to August. In character, council members help make policy decisions, raise money, and run events with the help of the faculty. Out of character, players whose characters are on the council may be invited to participate and help organize school-related events.

If I'm interested in having a character be part of the student council, what do I have to do?

The most important thing is to sign up now. Signups close at 11:59 PM on the 5th.

If the council is filled with no contested slots (IE: Two people don't both want to be president, 5 or fewer candidates, etc), then the council will be announced on the 6th.

If there is need for a full contest, then the original signups are thrown out, and a full election is run. For full election rules, see the bottom of this post.

Signups should be posted in this thread before 11:59 PM on the 5th.


Code:
How does the system work?

The election is based on a point system. Players are expected to tally their points in this thread, using the form provided. If you need any clarifications on scoring, or if something counts, don't hesitate to ask a mod. Points can be gained in a variety of ways, and the student with the highest point total gets first pick of the available positions:

The student with the highest total can pick any position they'd like, followed by the second highest total and so on until all positions are filled.

How do I get points?

Points can be obtained in a variety of ways. Keep in mind that in order to get a point, you need to claim it in your post in this thread, using the form below. Please do not edit your post after the election is over, so make sure you have all your points counted before the election finishes!

Speech Points:
A one-time bonus is available for any entrant who posts in the speech thread, which will be posted when the elections start. Posts should involve the character getting up on stage and detailing their platform, major points, and why you should vote for them in a general sense. Players get 1 point for every 100 words of the post, up to a maximum of 6 points. This can only be done by each character once.

Posts in the speech thread are not eligible for any other points.

To claim your speech points, link directly to your post in the speech thread.

Mention Points:
A way to get points from threads that aren't election threads. If you mention the election in an unrelated thread, you get 1 point (maximum one per thread). For every player you RP with, you can also only get one mention point for them.

Example: Romi and Bijou have a thread together where Romi's character mentions being late to their meet up because they were busy making posters for their election campaign. The thread itself is not about the election, so Romi is eligible for 1 point. If Romi and Bijou have another thread where the election is mentioned, they cannot claim a second point, because it's one per person.

To claim your mention points, link directly to the post where the elections are mentioned or talked about.

Like with mention points, this only counts for one thread you do with any given player, although if you get a thread that would give you more points you're free to change which thread you claim. If your thread stops being an election thread (for example, the subject changes to something else), you should claim only part of the thread.

For every five posts the player makes in a thread, that player gets 1 point.

Example: Romi and Bijou have three threads. Two have five posts each, and one has ten posts each. They both can claim 2 points from the thread with ten posts, but don't get any points for the other two threads. If they do a fourth thread, or if one of their earlier threads goes to fifteen posts each, then they can claim that thread to get a total of 3 points (replacing the 2 points they claimed earlier).

Finish Points:
This is where you'll get the bulk of your points! For every election thread (not mention threads) you finish, you get 5 points. The thread must have at least five posts from you to claim the 5 points--if it doesn't, you'll only get a 2 point bonus.

As always, this bonus is only once per player you roleplay with.

Example: Romi and Bijou have two threads, both of which have at least five posts each. They finish both. They can only claim one thread for the 5 point bonus.

Other Rules and Conditions:

Please use the following form:

Please see the full rules at the bottom of the original post and get your new signups in. This election will run starting from now until March 15th, 11:59 PM.

Signups are still open! If you're coming in late, that's just fine. Feel free to hop in at any point.

Player Name: PixelatedGlory
Character Name: KirMir Preidats
Current Points: 6
Position on council desired: They do not wish to be President

Player Name: Zora
Character Name: Bel
Current Points: #30
Position on council desired: President, or Vice are first options. But she will take any of the lesser ones.