Appearance Description:
Usually seen with a dreamy smile and seeming sleepy a lot of the time, Lycia has very long white hair down past her waist. Her once crystal blue eyes are permanently clouded over from an old injury. She has long legs and stand at about 5'9" tall. Lycia's wardrobe is wildly mixed, with her wearing an elaborate short dress one day and pajamas and a comfy shirt on the next. It's not uncommon to see her curled up somewhere taking a short nap regardless of her attire. 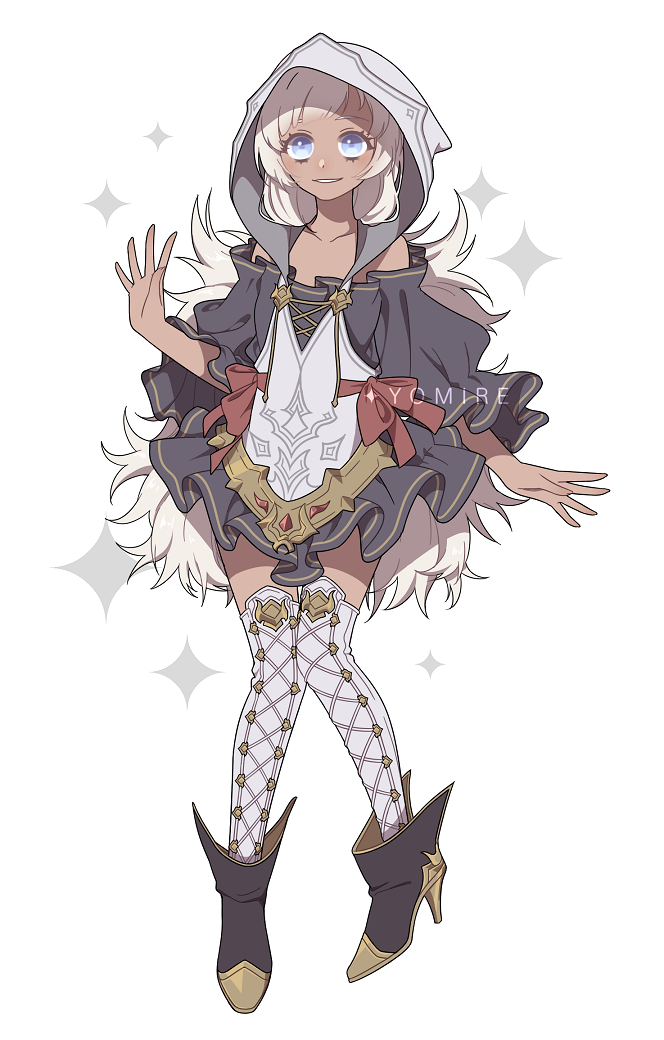 (art by Yomire on Deviantart and adopted by me)
Personality Description:

Resources: Living in the dorms, receives the normal student stipend. She has a small collection of fine jewelry heirlooms from her homeland worth a small fortune. 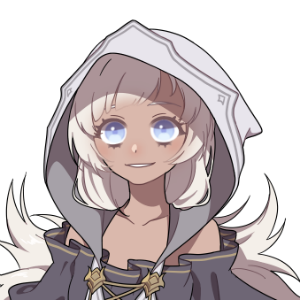 Notable Features: Long white hair down to below her waist if it isn't braided or put up. Eyes are completely clouded over in blindness. Frequently wearing a wide white hood when outside. Uses a thin white cane to help get around.

Physical Quirks: Sleepy and has a sort of dreamy, aloof air about her. Very evident accent similar to an Arabian accent but slightly different. Lots of yawning

Abilities Summary: Creates a dream world. Can see and heal souls. Can put people to sleep. Needs lots of sleep. Blind except for seeing the souls of sapient beings within 30'

Reputation: Brand new. Characters might have heard about a girl being found unconscious in a snowbank and taken to the hospital recently

Misc Information: Cannot read or write english. Requires the use of her language charm to speak english.
Art by Yomire on Deviantart and adopted by me
Last edited: Aug 14, 2019