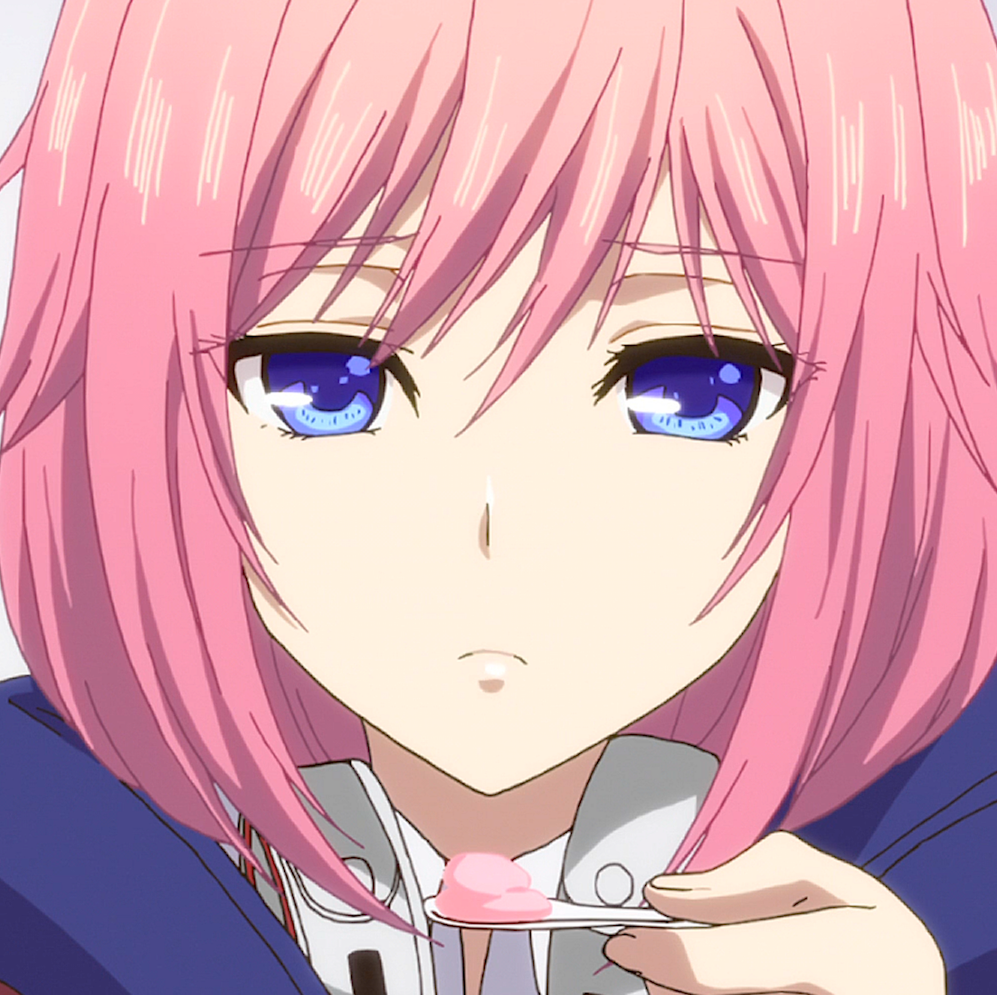 Christmas, christmas, Christmas. Kueria had heard these words numerous times since her arrival yet she simply could not grasp the meaning behind it. Jolly tunes with endless revolutions of "fa" and "la" seemed to play eternally on repeat, stores seem to embellish themselves in every possible shade of red and green, not to mention the countless numbers of wrapped objects being passed around. The most confusing part of it all was that everyone seemed to be enjoying it... everyone except her. It was complicated, perplexing and absolutely baffling. Christmas was an enigma which she couldn’t decipher no matter how hard she tried. Of course, she did appreciate the hallways being adorned with vibrant decorations and fairy lights but the more she thought about it, the more out of place she felt.

By nature, Kueria was the exact opposite of sad, however, this festive season had planted a foreign twinge deep within her gut that she just couldn't get rid of. As the days went by, the small throb slowly began to lash at her, clawing and mauling against the confinements of her chest until it settled as an unfathomable weight. That was when the bird decided she had just about enough. Pushing herself off her bed, she gloomily made her way to the only place she knew she would be alone - the rooftop.

Her pace was slow, languid, and her draggy footsteps made it feel evermore so but eventually, she reached her destination. Making her way to the railings, the young fae peered down to see numerous lights illuminate the courtyard below. Their warm yellow glow tinted the edges of neatly trimmed bushes lime-ish green, painting the ambiance with a certain unique elegance and refinement. Hushed whispers of the few students still awake faded into the faint rustling of leaves in a distance. Playful gusts of crisp midnight breeze ruffled the feathers of her droopy wings once every few minutes, almost as if the air itself wanted her to chipper up and ease into the jovial christmas mood.

Kueria didn’t know how long she stood at the edge of the roof but at long last, the lights flickered off and a deafening silence encapsulated the atmosphere. Now it was just her and her alone beneath the canopy of stars above. Disembodied whispers of her thoughts began to crescendo from the depths of her mind. Flashes of how happy and united everyone was blared at her from the shadows, reminding her that she was still shackled by her ancient past, unable to transcend past the boundaries of time.

And she hated it.

Kueria couldn’t put a word to the exact emotion she felt. Ostracized? Abandoned? Lonely? It was all too much, all too obscure, all too puzzling for her to understand. The wind soundlessly picked up, spiraling faster and faster until it sheathed the bird in a protective cocoon. She sighed, her voice escaping her lips as barely more than a whisper as the edges of her lips unwillingly tilted downwards.