Name: Garry
Age: About 21 years old
Birthday: Who knows? He's a parrot. : )
Gender: He
Species: Birb / Animal
Category: Supporting Character.
Career: What do they do for a living? Provide company (annoy?) Monday and family. 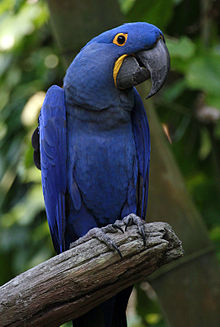 
Personality Description:
-Cheeky
- Affectionate
- Loyal
-Dislikes being teased
-Learns quickly
-Enjoys attention
-Can be sulky
- Very intelligent
- Somewhat vindictive if teased or told that he can't do something

Garry can breathe fire at will. Flames reach a maximum of 4 feet/1 meter if Gary is angry or agitated. When calm and a happy parrot, Garry can control his flame output.

Garry can become invisible at will. Although, he tends to use this ability when he is angry, sulking or scared.

Garry can communicate telepathically with other beings who are telepathic. He can also understand human speech quite well, and imitate sounds which he can use to haphazardly communicate his like, dislikes or simple wants or needs.

Garry is basically like any normal parrot (aside from the fact he can breathe fire and because of this has a fireproof beak). He can fly when he wants to, dance, squawk.

Garry came into Monday's possession about 12 years ago when a local pet store where he was caged, suddenly caught on fire. As firefighters freed the animals from their cages, Garry took off scared, flying off up into some trees nearby. Hiding there among the foliage, invisible to those below, Garry watched as they put the fire out. And when the everyone had left, and the Hyacinth Macaw had calmed down, he flew around the neighbourhood, until he found a house with a young man who was making fire come out of his hands.

Curious as parrots tend to be, Garry landed on the window sill, tapped on the pane and squawked until Monday opened the window. The rest is history. Monday kept Garry - but only after three failed attempts to call animal control to take away the bird ... who was never where Monday assured the officers, he was.

In fact, Monday desisted and just gave up trying to get rid of Garry after overhearing one of the officers tell his companion that Monday must be off his rocker, high on mushrooms, or seeing things... cause whenever he called, there was never any bird to be found.

Since then, wherever Monday goes, Garry goes. They have become good friends, and Monday would say the bird is more than just a pet.

Resources: None? He's a bird. He lives with Monday where all his birdly needs are taken care of.

Both Pallas (Candle) and Kait (Ganymede) have expressed permission to interact, mention, and use Gary as they see fit.

Sure, they can have a fire-breathing magic bird as a... pet? 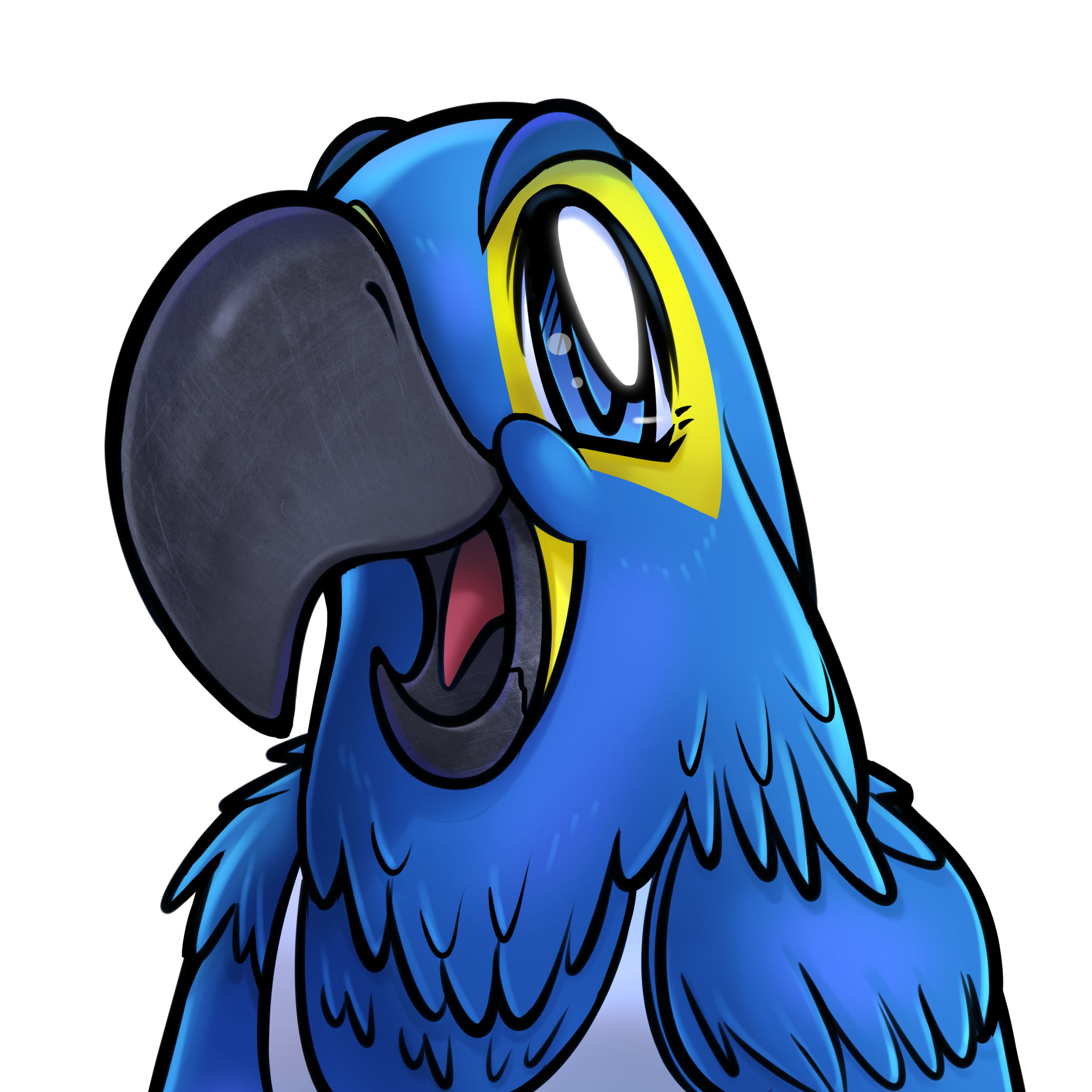 Physical Quirks: He caws, squawks and ruffles his feathers. He also can breathe fire, blow smoke rings, puffs of smoke, etc. as well as turn invisible.

Reputation: Maybe to those who have frequented his shop only. He´s Monday´s pet. Would definitely be known to the Weekday witches coven, Candle (Pallas) and Ganymede (kait).