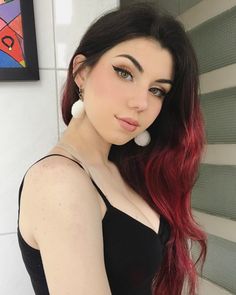 Her form as a sirin:
- lower body of an owl with iridescent feathers, upper body of a woman 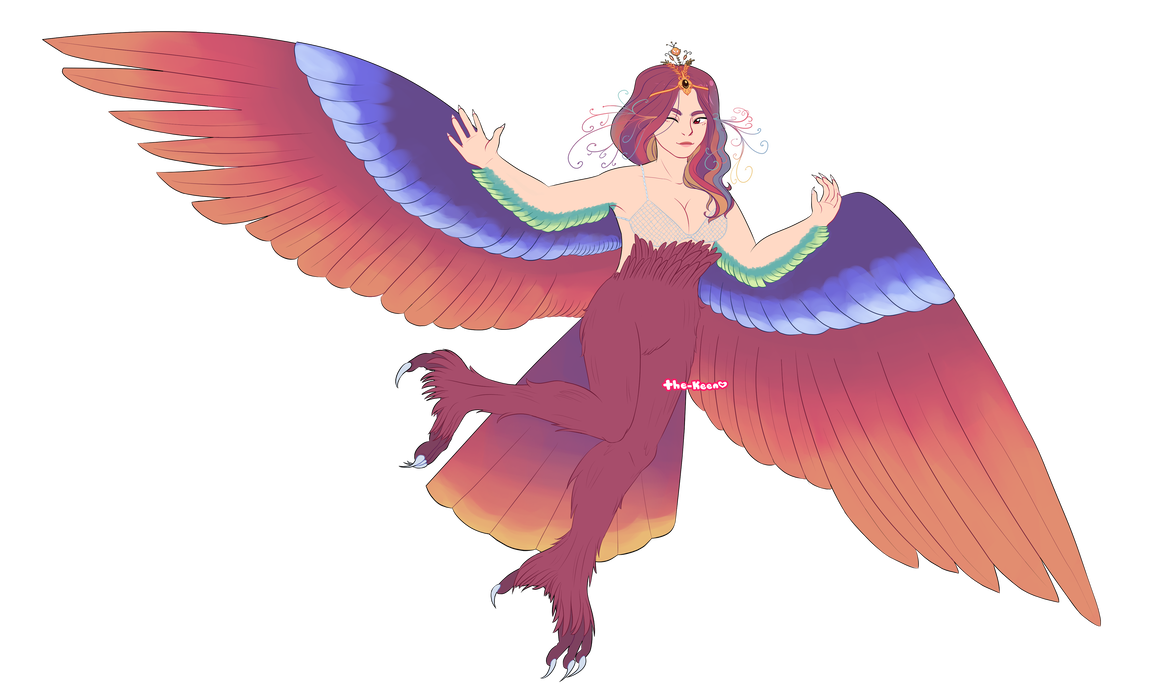 Image Commission by me by Keen
Personality Description:
- extroverted
- conceited
- smart
- street-wise
- blunt
- self-absorbed at times
- generous and caring with friends ... but often this is because of what those people can do for her.
- ambitious
- personable

Sirin's have a few different songs. Each song affects anyone close enough to clearly hear the words sung. Usually, the closer one is the stronger the effect of the song.

- Sirin Song 1
Ancient texts state that "Men who heard a sirin sing would forget everything on earth, follow them, and ultimately die."

In reality, the song of a sirin causes momentary and complete forgetfulness. And due to this forgetfulness, the victim will often latch on to a sirin and trust them fully for the amount of time the forgetfulness lasts.

Men are always more susceptible to a sirin's song. And therefore the effects can last for hours. For females, the effects are less. The maximum amount of time is two hours.

The song can induce a sense of joy and happiness. This feeling lasts for hours afterward.

Fe can change between her human form into her sirin form with ease. In her sirin (or bird form). She can take flight like most birds of prey.

- Fe has sirin/owl-like physiology. She has very good eyesight (at a distance she can make things out 5 times better than a human) and hearing (can hear people talking clearly at 150 feet).

- Needs fresh (uncooked) meat at least three times a week to keep herself healthy. If she doesn't have raw meat reguarly she will start to lose her hair/feathers, her eyesight, and hearing. She will also start losing her singing ability.

- Fe was born on Manta Carlos.
- Has always had a talent for music and a keen interest in learning to play all types of musical instruments.
- Works as a singer after school and on weekends
- Is studying Music and Arts, sometimes will give vocal and singing lessons.
- Is a good student, exceptionally driven to succeed.
- Will do almost anything to succeed at being a professional singer
- Is a very talented seamstress and usually makes her own stage outfits.
- Her songs tend to be ballads, jazz, etc but can do pop songs too.
- Recorded a demo, but it was never released.
- Doesn't have an agent - yet. Though she knows she need one.
- Can be often found hanging out at bars and local pubs listening to other singers.
- Stage name she sometimes used was "Aurora".
- Is now going out exclusively with Jericho the Fox.

Resources: Fe now lives with Jericho. She makes a good living as a semi-professional singer.

Fe can now prophesy with her song.
Primary and Supporting Characters || Named NPCS 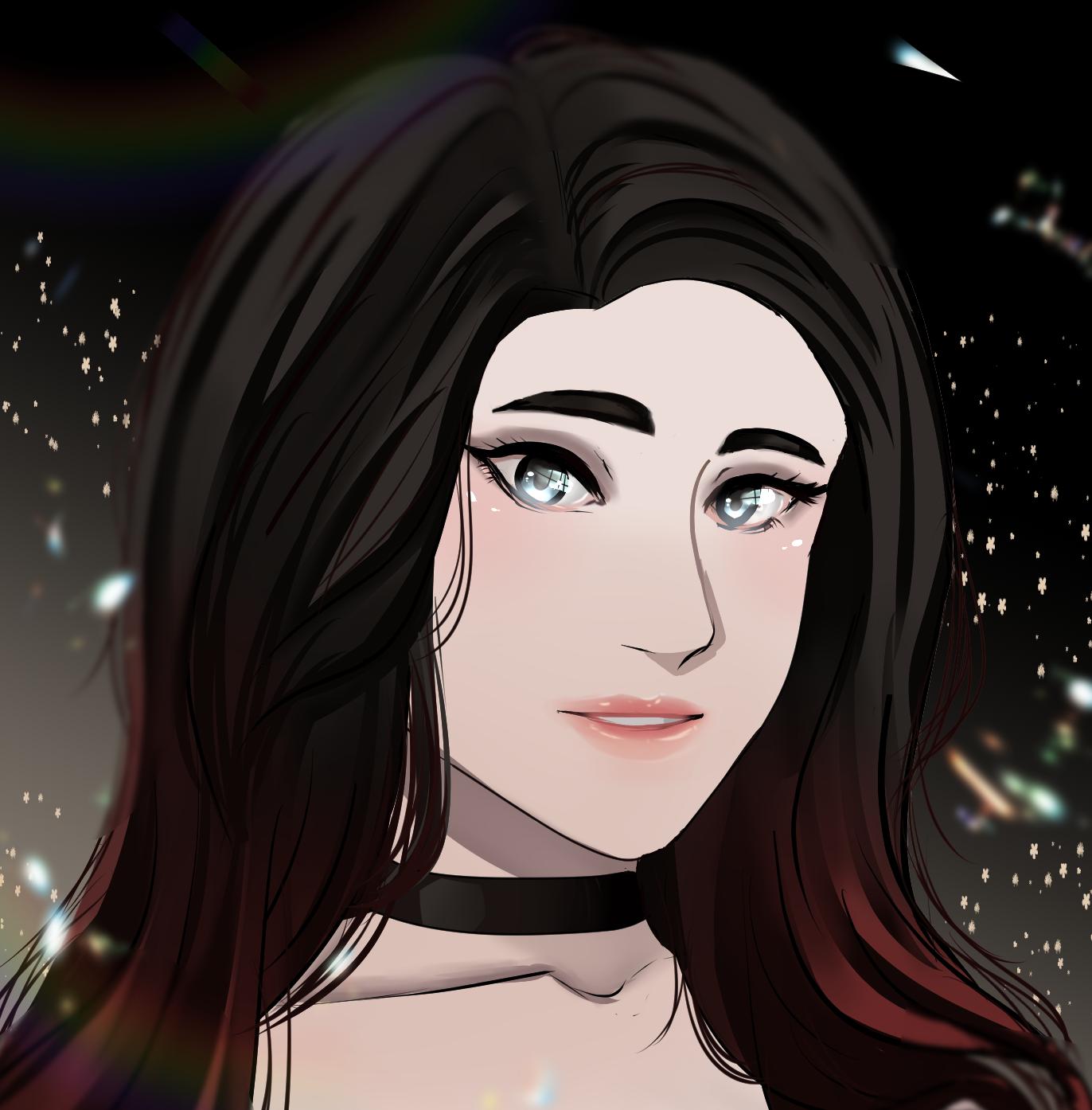 Physical Quirks: No big quicks. Though she can be rather touchy-feely, forward. She has a human form, and a Sirin form.

Abilities Summary: Fe is a Sirin - half human, half owl - her nature is to lure mem (and women) with her singing, or Sirin songs. She can if she wished, with her singing, cause temporary forgetfulness, induce happiness or allow the listener to have a glimpse of a potential future that becomes vague and dreamlike upon awakening.

Reputation: Fe would be fairly well-known. She sings at both the Foxhole and at House of Volkov as well as being a part-time singer for Mystique.

Misc Information: Fe is somewhat notorious for sleeping around and partying. Although, at the moment, she is in an open relationship with Jericho the Fox, and is casually seeing Rada Volkow too.

Fe is a semi-professional singer and also studying music at college. She also takes lessons on the side, Robert Blakesley is her private music tutor.