True form (Image is a spriggan from Skyrim)


Appearance Description:
Ebbie is almost always in her human glamour form except when she is alone. In this form she appears to be a very beautiful woman in her early 20's with fair skin and freckles. Her hair is golden-copper colored and reaches down to the middle of her back. Ebbie's eyes are a vibrant green color and almost seem to glow. She tends to wear loose-fitting clothing that bares a lot of skin but isn't too revealing. She prefers her clothing to be in browns, tans, blues or greens. She is also quite fond of sandals.

When in her true form Ebbie's facial structure looks similar but her whole body is made of roots and vines, leaves and wood. A glowing green light pulses from within her and small flickers of it float out of the gaps in her body to dissipate around her. (note that despite the image I used she has more live plant material inside of and forming her body rather than be just a pile of floating parts)

Personality Description:
Ebbie is generally nice but is cold or angry towards those she doesn't like. She is definitely not used to the modern civilized world but knows enough from her people watching humans and others through portals to know how they generally interact, mate, etc. She does make mistakes and can be tricked. If she realizes she was tricked or taken advantage of she has no problem getting even. She absolutely abhors pollution and damaging nature, though she does understand some things must be sacrificed for modern society to exist. Most of all she is looking for proof that not all humans (or similar creatures) are terrible.


Resources: Ebbie technically has an assigned dorm with a roommate but she only uses it to store her limited number of belongings. She receives an allowance from the school because she has no other money and is currently unemployed


Biography:
Ebbie is a type of Spriggan, a Fae nature spirit who inhabits a body made of living plant materials and wood. She is not from this plane of existence and she calls her home plane simply "The Land of Fae." Her all-female "family," if you could call it that, created her as they create all their young: in an annual gathering of the nature spirits that roughly corresponds to the spring equinox of this plane. The many spirits involved merge their energies and together gather excess energy into the infant sparks that will then become new spirits. Though they lived on a separate plane, there were many portals to this plane available only to those of Fae origin or blood. Several of these portals are located deep in the woods on the islands of Manta Carlos.

Ebbie's people always watched humanity and the other similar races with extreme disdain. They felt that they were destroying nature and should be punished greatly. Ebbie however never quite subscribed to this way of thinking. Instead she dreamed of going through one of the portals and spending time on this other plane to see for herself how the people there lived. She went to and from this plane several times in different places around the world to see what was there but ultimately she wanted to spend even more time here. A few of the other Fae shared stories about Manta Carlos Islands and the gathering of unique individuals there. Ebbie made up her mind and three days after her 23rd birthday she stepped through and found herself in the woods on the main island. She made her way to the Academy, and after a rather embarrassing encounter with a member of staff she was given some clothing to wear and allowed to register as a Freshman at the Academy's college. She is majoring in Plant Sciences with a specialization in Arboriculture. She is also now working for the Fairview Orchard as an assistant Arborist.

Ebbie has took a leave of absence from work to return to her home plane until the snow was stopped and now she's back at work.

Additional Info:
-The changeover time between fireflies and butterflies for Ebbie's power appears to be 6:00 on this plane regardless of the actual sunrise/sunset time.
-in a relationship with Archer Steel
-Member of the Gardening Club
Last edited: Sep 12, 2019

You may now start roleplaying with your character. To get started you can check out the Plot With Me forum and reach out to other players, or see if you can fulfill any connections in the wanted ads forum. You can also find open threads (or post your own) on the open topic listing. Have fun!
Primary and Supporting Characters || Named NPCS 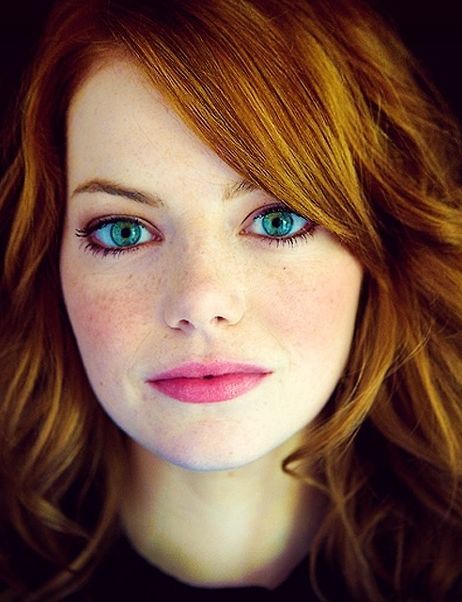 Physical Quirks: Terrified of fire. Wears earth tones, greens and blues. Bares a lot of skin and prefers dresses or skirts to pants. Usually has butterflies or fireflies around her.

Power Summary: Uses glamour to look/feel like a very beautiful human. Breathes though her skin/photosynthesis. Controls vines from within her body, summons/gathers fireflies or butterflies. Immune to natural disease/toxins, weak to pollution. Fae debts.

Reputation: Warm to those she likes, cold or angry to those she doesn't. Not very focused on schoolwork. Spends most of her time when not in class outdoors or by windows. Seems very much lost around technology or in the city. Has seemed to be enjoying some good-naturef hijinks involving matchmaking as of late.