Subject/Work: Home Economics / She also works part-time as a tutor. 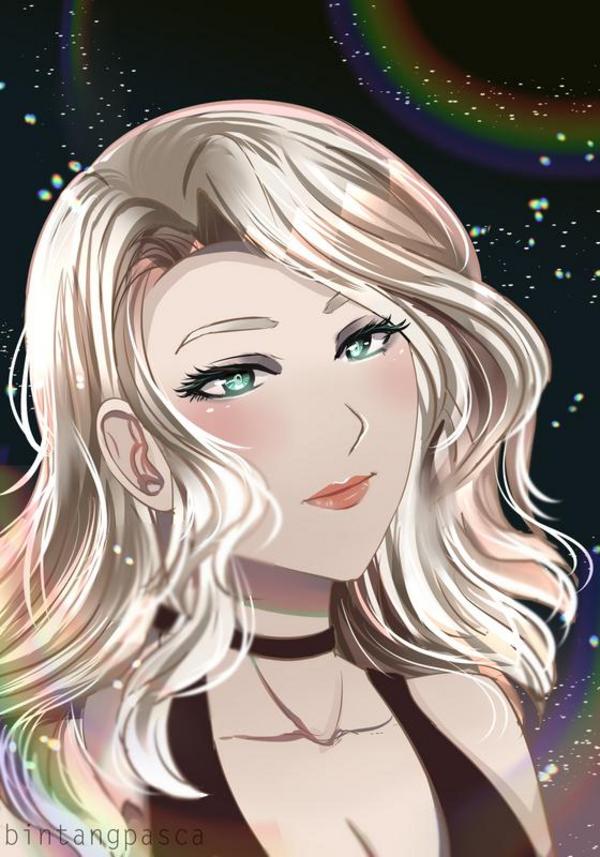 Image commissioned by me from
Bintang Pasca

· Celeste can heal non-lethal wounds and cuts with her hands. If a wound is deep, and possible lethal, she can help stabilize the person and they may or may not live. That depends on the wounded’s own life force and will to live.

She cannot heal broken bones or diseases. This ability is not (generally) draining on her if it’s a simple cut or abrasion. Although, anything more than that can make her very tired to the point of passing out, especially if it’s a very deep infected wound.

· Celeste can do small household magic like summoning a glass of water, lighting a candle, washing dishes, locking a door, or making a bed. This magic is not taxing on her and can be done many times during the day.

She can also magically set (animate) an object to move/work at a specific time in the future. For example: a broom could sweep the house when everybody is at school, or the toys in one of the children's rooms can put themselves away during the evening.

This ability can only be used once a day on various objects (like the toys in the bedroom), or three times a day on single objects (for instance, the broom sweeping the floor, rag cleaning a table and tap turning itself on.).

· Can induce sleep by singing a song. The song is like a lullaby and will cause those within hearing distance (depends on the individual’s sense of hearing, but 50 feet generally) of it to feel relaxed, and want to lie down somewhere and go to sleep. It will not cause anyone to blackout or fall dead asleep. It effects are temporary. They don’t last longer than the song, but for a person who’s tired, it will give them a good night’s rest. It may also chase away nightmares if the individual suffers from them.

- Celeste has the ability to manipulate life.

On the negative spectrum, Celeste could take a simple illness and further it along, make it worse almost, but not, to the brink of death, if she so chooses.

Both options can cause Celeste great effort, leaving her exhausted, and possibly without magic for a certain amount of time depending how much energy she needs to use to reverse an effect or cause the negative effect of an illness to get worse.

- Celeste is able to manipulate illness and diseases and cure them.

A known disease that has a cure already can be cured according to its severity. A cold/flu, for instance, would only take one application, and a day of rest for the individual.

Something more severe will take a few days or more even of Celeste having to apply the ability, most likely, a few times a day. The individual in question will need recovery time too, generally a day for every application Celeste uses. For instance, if it takes her 7 applications, then the person will need seven days of bed rest to recover.

However, a disease that doesn't have a cure or is unknown can be manipulated so that it is converted into something curable, and from there she can proceed to heal the person using this ability.

Celeste can do the first part without any strain on her magic or person. However, changing the nature of a disease will drain her and maybe affect her negatively for a while. (She may feel sick, tired or lethargic for a day or two).

This ability also allows her to identify the illness in question.

This ability allows her to regenerate limbs and/or organs. The regeneration can be full or partial - it depends on the time that limb has been gone or the organ has been diseased. She cannot replace an organ that has been removed or is missing since there is no tissue to work with related to that organ.

The same goes for a limb. If somebody was born without a leg, she cannot make a leg suddenly grow where there was no leg before. She can only generate what was lost. However, she can take a deformed limb and make it better, give it a better appearance or better use/mobility.

This process is not instantaneous. It takes time and numerous applications - up to 20 times to fully regenerate a major limb or organ. Each application is extremely painful for the person receiving the treatment.

The charm allows the wearer to become heat resistant to a temperature of 1650C / ~3000F. The effect only lasts as long as the person wearing the charm has it on their body.

· Is immune to negative auras
· Cannot be cursed by family
- Ages very slowly. Aged normally until she was 17-18, then started slowed right down and now it's approximately 10 human years to 1 witch year. (Some witches live a long time and she may live until she's 700 or 800 human years old.)
- Celeste can speak, write and understand any language that exists. It's intuitive. She just needs to hear the language in question for thirty seconds to a minute, or read it for the same amount of time. She can then almost automatically shift over into that language as the ability allows her to recognise all language patterns and cadences that go along with it.

She does not know any dead languages unless she has heard them spoken or seen them written, nor can she speak languages that are musical or non-verbal in nature.

Weaknesses:
- Severe reaction to rosemary, can't even touch or smell it without passing out.

· Is related to Zoraida and Tomas. She is their aunt, love child of their paternal grandfather and a French cabaret singer.
· She studied to be a nurse because of her healing ability, but hated all the other stuff that went with it - like taking blood or cleaning up after people. She prefers other things like fashion, cooking, teaching, being with people in general.
· Celeste was actually married, but her husband left and divorced her when he found out she was a witch – and older than she claimed to be.
· Celeste is good with children. However, she cannot have any herself. To satisfy her need for family, she has adopted and raised various children over her 80 years. Mainly children who are like her – magical – or special in some way.
· She became a teacher because she knows she can help other children/youth that way.
· She came to Manta Carlos after hearing about a school for the “gifted” through a family acquaintance and found out her niece and nephew are also living there too. That made her decision to stay a firm one.
- Celeste has adopted Shale Forestier, and Ebviony/Ebvion Forestier. She has also opened her doors and heart to Azure (and hopes to adopt her new foster at some point).


Resources: Celeste lives comfortably. She has money from the Del Bosque line. A small but sufficient monthly income/allowance – her father has always made sure she has been looked after. She has just bought a small house on the island, and plans to live off her teaching jobs.


Additional Information: Is there anything else to take note of?
Last edited: Jun 24, 2019

I added a song to the profile. Hope that's okay. 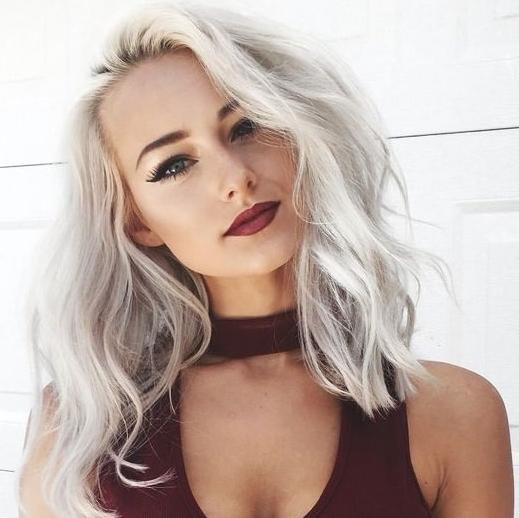 Reputation: Home Economics teacher, known as very warm and friendly. Aunt to the Del Bosque siblings, Tomas and Zoraida. She is also Jeremiah Grunewald's great aunt as well as the older stepsister to Shiro, Tadashi, and Tomomi.

Misc Information: She has adopted Shale and Ebviony and is Azure's foster mother. She is also dating Roldan Drakenhardt.

I'm not saying Celeste is playing god, but... maybe.

Celeste can now heal broken bones
You must log in or register to reply here.
Share:
Link