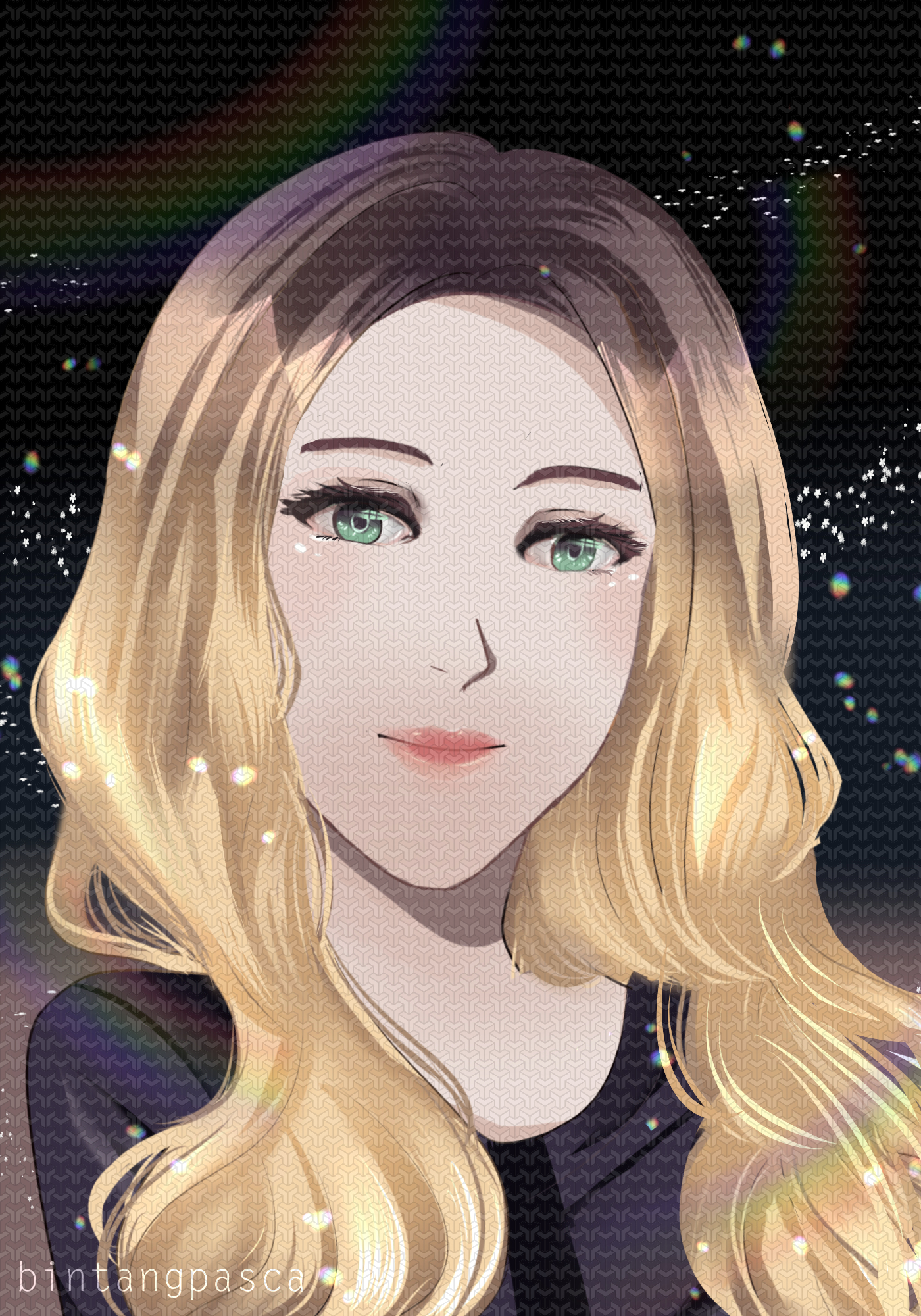 Image commissioned by me from
Bintang Pasca

Bel can give an individual a god's protection/blessing. It protects the recipient from all danger during a battle/time of need - the battle can be real or it can be a battle between good and evil, etc.

In olden times, it was often bestowed on any soldiers, who were deemed worthy of the protection/blessing, before a great battle.

When that battle has ended or come to a resolution the blessing fades. Something must be offered in exchange for the blessing and Bel must consider the person worthy.

As Beltaine is the celebration of the coming spring, Bel has the ability to bestow fertility to those in need. This fertility extends from making a crop grow in fallow ground, to a flower suddenly on a plant, to making a person fertile so they become pregnant.

This blessing will last until the seed, plant, etc, has taken root. During the month of Beltane the duration and strength of the Blessing is stronger and more likely to happen almost immediately.

As with the protection blessing, an offer must be made and only those deemed worthy will be considered.

Bel can change the fates of lovers or those who seek love. This blessing will usually last until they meet the person again, and for the duration of the time, they are together in the same room. Sometimes, during the week before and after Beltane, this can be extended to various encounters as Bel's influence is the strongest during that period.

As with the others, an offer is needed along with Bel's consideration of worthiness.

Bel can tell by looking at others if they are worthy, not worthy or have a possibility at worthiness.

(Worthiness is generally those of pure heart and intentions, selfless in nature, generous, kind and forgiving in nature. Unworthiness would be the opposite, a black soul, selfish in nature, intentionally cruel, hateful and unforgiving.)

Bel has and relies on the all memories of all the former Beltane's incarnates before her, including the ones of the one true goddess herself.

She can also tell if a human has any latent/untapped magic in them.

Although Bel is mortal, the gods have bestowed health and long life on her. This means she is immune to most diseases and ages slower than a normal human. She may easily live for 200 years.

Bel cannot be cursed, nor do auras affect her.

Bel knows the feelings and thoughts of those around her but only if they are non-magical humans and from Earth. (Within a radius of 50 feet whether she can see them or not.)

As the year moves further away from spring/summer, her abilities blessing become increasingly weaker and uncertain. They are weakest at Samhain. And after this festival, her abilities start increasing again.

- Bel is a twin.
- She was born on the Isle of Man. She lived as a relatively normal child until she turned 7. Then life became weird. The Knowing flared up in her along with the Empathy Awareness. She started hearing and seeing things and could not stop the voices in her head and all around her.
This turned Bel into a very scared young girl, one who became increasingly withdrawn.

- Around this time, some druid monks appeared and offered to help Bel and her brother (who had also been mysteriously affected) get better and take control of their budding powers.

The druid monks were actually watchers looking for the reincarnations of the two gods. And had been patiently waiting for them to reappear.

Bel was taken far away from her home to a small village off the Welsh coast where she lived among others druids learning who she was and what she could do.

- When she was 16, it was suggested by the elder druids that Bel be sent away eventually to live and study among those of her kind. She arrived on Manta Carlos a month after she turned 17.

Resources: What resources does your character have access to? Bel lives in the dorms and receives a small stipend.

Bel's name before she became a god reincarnate was Alanna.
Last edited: Sep 12, 2019

This approval message was here aaaaall along. Nothing to see here.
Primary and Supporting Characters || Named NPCS 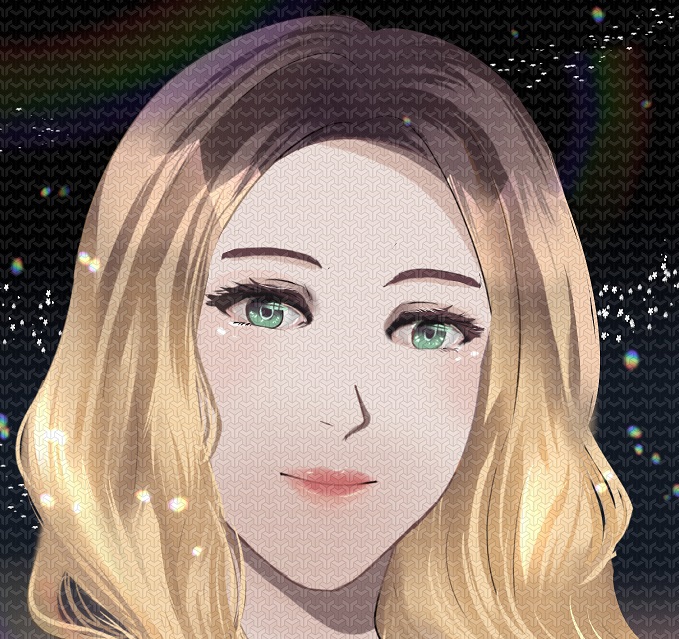 Abilities Summary: Can bestow blessings of love, fertility and protection to those deemed worthy.

Reputation: That she is part of the cheer squad, is the reincarnation of the goddess Beltane.

Misc Information: Has had problems recently in school, acting out, partying heavily, though she is trying to get her life back in order.

Art has been updated from artbreeder.
Click to expand...