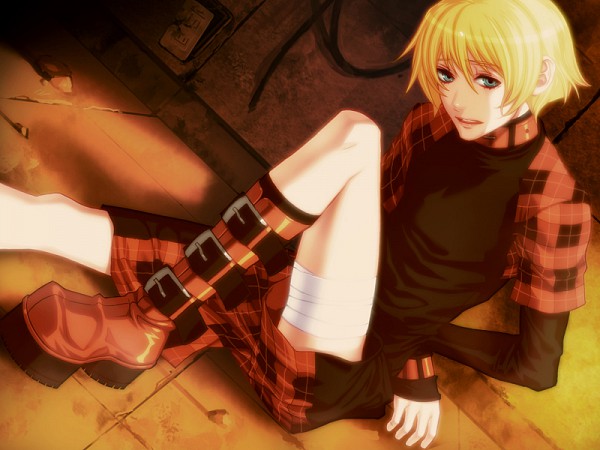 (image is official art of Rin from Togainu no Chi) 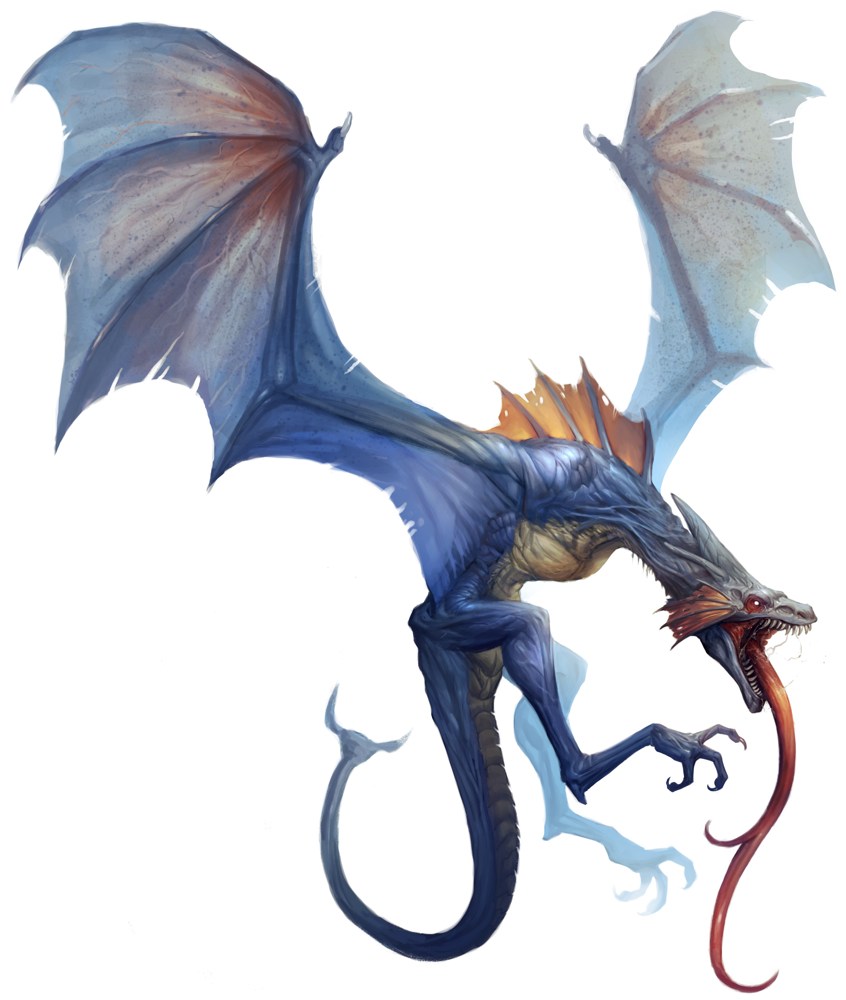 (image is official art of a Wyvern from Pathfinder)
Appearance Description:


Resources: Alexis is living in a dorm and receives the normal allowance from the school. He has plenty of family back home but they have cut him off and left him to his own devices for now until he can prove he is strong enough.

The Brouillard Clan has been mostly living in and around Newfoundland, Canada since they left France in the 1500's. They are vicious and accomplished pack hunters. They are very much like a close-knit outlaw biker gang and that's the way they like it. Occasionally they will raid fishing vessels and even mainland Canadian and American towns in the north east, though most of their food is drawn from the sea. Favorites include whale and seal. The Brouillards have no problem hunting humans, though they try to limit their exposure and it is usually very difficult to prove their involvement. Ships disappear in the mists all the time right?

The Brouillards also deal in the drug trade and other illicit activities, making the "biker gang" description even more apt. Their rough nature and "uncivilized" appearance has earned the disdain of most major clans of dragons who know about them. In return the Brouillards teach their young that other dragon clans are elitist and conceited and will always look down on them.

Alexis was treated like all of the Brouillard hatchlings. That is to say he was loved and nurtured but his life was full of hazing and fighting to make him stronger. He was a capable fighter with the pack but his kin noticed he was having trouble being as vicious as the others when he wasn't accompanied by them. He would hesitate when told to kill humans and in human form he was starting to become too friendly with his human classmates.

The decision was made to send Alexis to Manta Carlos for two reasons. One it would keep him from accidentally revealing the clan's existence to the humans back home and two it would probably help to toughen him up a little. After all there were many dragons living on Manta Carlos from what the elders had heard. Brouillards travel and hunt in packs but if Alexis wants to go home he has to prove himself by surviving without his clan for a while.

Since arriving on Manta Carlos Alexis was in less and less contact with his family for quite a while. He has recently learned that he has been effectively disowned by his parents. His cousin remained in contact until she was caught. She is now living in the dorms with Alexis. 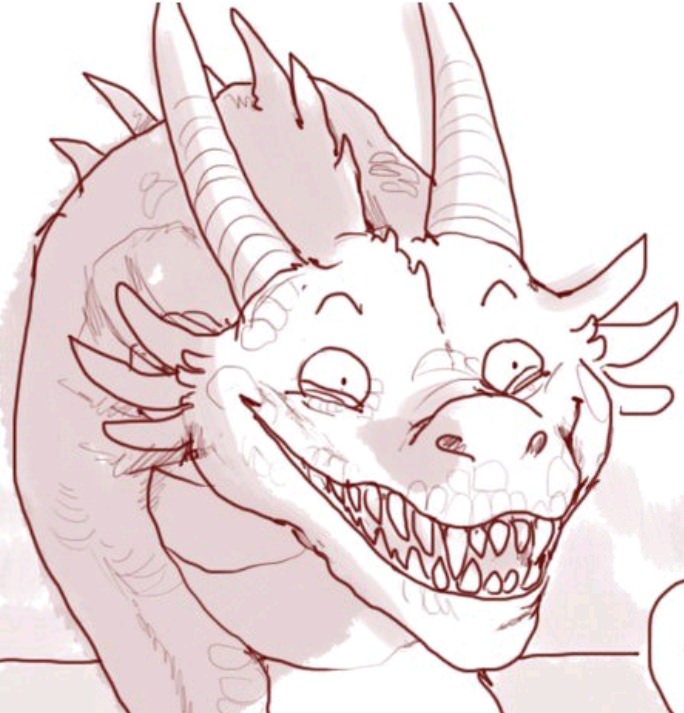 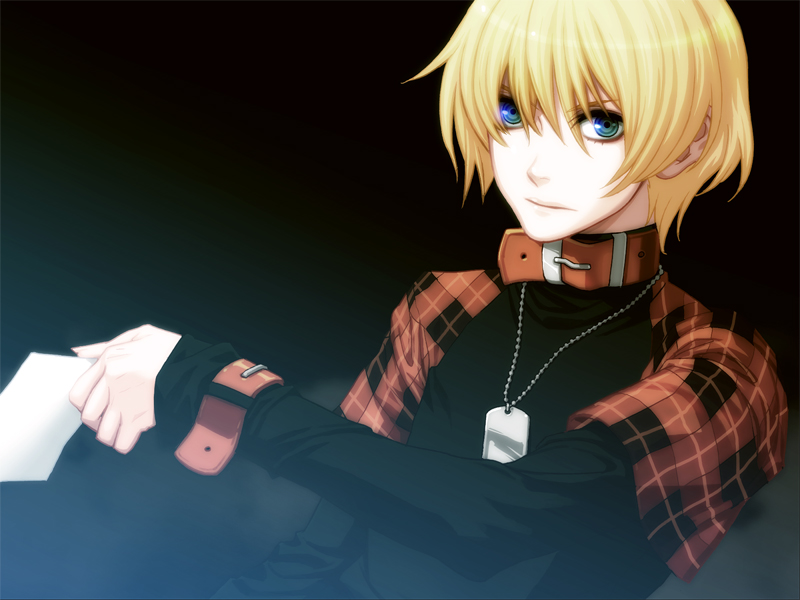 Physical Quirks: Speaks in a mix of french and newfoundlander accents. Tries to act and look tough but sometimes just ends up looking more cute than threatening. Unless he's angry.

Power Summary:
Wyvern with paralytic stinging tail barbs. Can create a heavy cloud of mist with their breath in both human and dragon forms. Weak to electricity and gold. needs to bathe in a large body of water at least every two days. Immune to magical emotion effects. Can become emotionless for up to two hours. Produces glass and nails. Water creation/manipulation. Healing. Can move as dust

Reputation: Only family on the island is his younger cousin. Seems to get into fights easily. Especially with other dragons. Hates being mocked for having a "girly" name. Was acting like a dick to most people but has seemed to be trying to stop that, with uneven levels of success depending on the day. He was disowned over summer break and he was pretty depressed. Recently got in trouble for trying to steal alcohol.

Misc Information:
Speaks french, english and a special family shorthand composed of growls and snarls
His younger cousin Riva is living on the island now too.
Image is official art of Rin from Togainu no Chi

Alexis can get super zen now.

Alexis has dust and nail powers.

Plus water magic and healing blood.

Alexis is no longer dying every winter.