Appearance Description: As a human Alex is tall, standing at about 6'4". He has distinctive red hair and a gaze that’s equal parts intimidating as it is dignified. In spite of He’s often seen wearing a pair of comfortable black pants, a simple t-shirt and a black jacket. Other noticeable traits are he’s usually seen with his hands in his pockets and he wears an amulet around his neck.

Art by FeliceMelancholie of Mikoto Suoh
His dragon form is similarly imposing and dignified. He watches the world through glowing green eyes. He’s covered in thick hard black and red scales and constantly radiates intense heat and occasionally smoke and embers. And large wings. Alex is around 20 feet tall, and sixty feet long when on all fours. 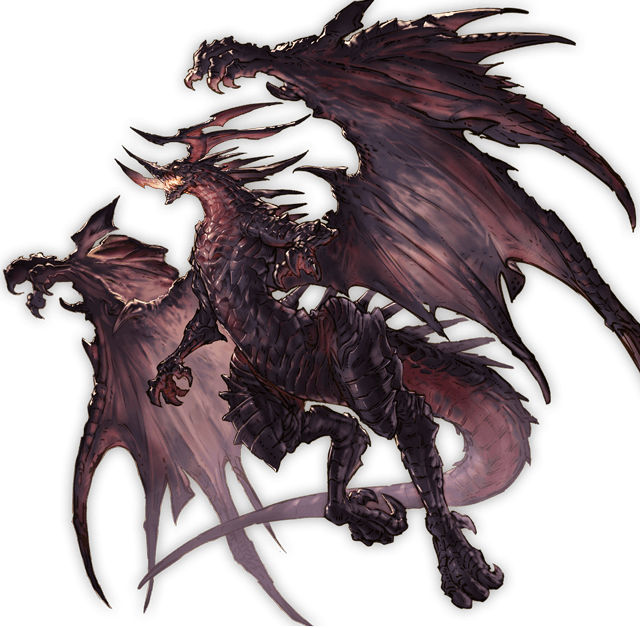 Official art of Bahamut from Granblue Fantasy
Personality Description: He spends more time simply watching situations and studying people’s personality traits. He’s new to Manta Carlos but was raised by a large clan of dragons off the islands and his demeanor and mannerisms. While he’s expressive to those he would consider close friends, to strangers and acquaintances he’s prone to outright ignoring them or saying one or two things to them. He’s respectful towards older dragons and generally helpful towards the younger ones He was more or less raised to be a king or at least head of the family, hence his extremely cool on the surface no fear demeanor. That and at least in his mind a king has to be strong enough to stand alone no matter what.

He dislikes people who would claim to be royalty that don’t hold themselves with some degree of legitimate dignity or act loud and obnoxious. His list of things that annoy him he sort of takes on a case by case basis. What he dislikes about one person might be the reason he likes someone else. He’s no fan of anyone who would pick on someone weaker than them and he’s naturally protective of people by nature.

His greatest flaw and people’s greatest mistake is assuming he has a long fuse. He may not even show it at times but when he feels rage, he feels strongly. He tends to keep it buried until he can release it in a healthy way. That said, he’s know for his brutality when it comes to fights. Face punches are not recommended. He doesn’t take kindly to threats against himself but more so friends and family.

Active Abilities:
Pyrokinesis: Being a fire dragon, Alex can naturally breathe fire. He can also create and manipulate and control fire in either form. Its utilized differently in either of his forms and can be divided into three categories: Standard, Blast, and Concentrated. Standard flames are as defined, just normal fire blasts that are being directed more than anything. Blast is more or less specialized in explosions though he opts to use this more in his dragon form due to his scales adapting to be effectively blast proof. On the flip side, concentrated fire is exclusively reserved to his human form. He uses this technique to concentrate his flames into blades or whips capable of slicing through most objects that aren’t magically reinforced.

Dragon King: He can release a wave that lets any dragon know exactly who he is. It causes a minor intimidation effect to beings not of his rank, or some equivalent, and makes them somewhat inclined to listen to him. When it manifests, his shadow shifts into its dragon form.

Shifting: Alex can shift between a human and dragon forms. He is able to partially shift his draconic features such as his limbs, wings, and tail as either their full versions, or scaled down versions.

Passive Abilities:
Physique: In his human form, Alex is able to lift a ton, and run up to 70 mph. His senses of smell and hearing are on par with a wolf’s and his vision is as sharp as a hawk’s. Alex is immune to fire and heat based damage, and is unaffected by smoke.
His dragon form is effectively the standard dragon(claws, fangs, wings, that stuff), though a bit more robust. He can fly with his wings. Alex is bulletproof when it comes to small caliber rounds and resistant to high caliber rounds. His scales are adapted to absorbing the force of the explosions he sometimes generates, so he’s also blast proof. Alex is fully capable of flying off with cars and carrying heavy objects such as cars over short distances. His horns and claws can tear through steel.

Immortality: Alex will effectively live for an indeterminate(and very long) period of time unless he's killed.

Weaknesses: Alex’s primary elemental weaknesses are water, and electricity. He has a good degree of anxiety when it comes to large bodies of water, though he is able to swim. He cannot generate fire at all when submerged(naturally). In rain, Alex’s flames are greatly weakened. Alex has no natural resistance to lightning at all, and in combination with with water can prove lethal.

Resources: Runs an entertainment conglomerate, is literally the head of a big dragon clan on top of this.

Biography: The Drakenhardts are a family of dragons that have been living as humans for centuries. In spite of this fact, the clan itself hasn’t lost itself as dragons as the vast wealth amassed over several centuries has allowed them to buy plots of land on Earth and other realms for them to do well, dragon things on it. This family has its hands in several economic industries, though most people wouldn’t know since they work from the shadows. They also have a tendency to help out other super natural beings who can’t necessarily make it to Manta Carlos.

Alexander was born only a few seconds before his twin brother Leon. The two share a rather long standing heated rivalry, as they were both competing for the throne. Ultimately, Alex won after a series of duels. Leon in turn disappeared for a while. For Alex, life would continue. He eventually found a wife and the two shared a rather passionate whirlwind romance. That is until she became pregnant with their daughter Camilia. She was becoming noticeably weaker during the pregnancy and ultimately died giving birth. The loss did quite the blow to Alex, however sticking to his duties and raising his daughter were both equally important to him. He currently manages the entertainment portion of his family's businesses as well as keeping what family he has on Manta Carlos together. 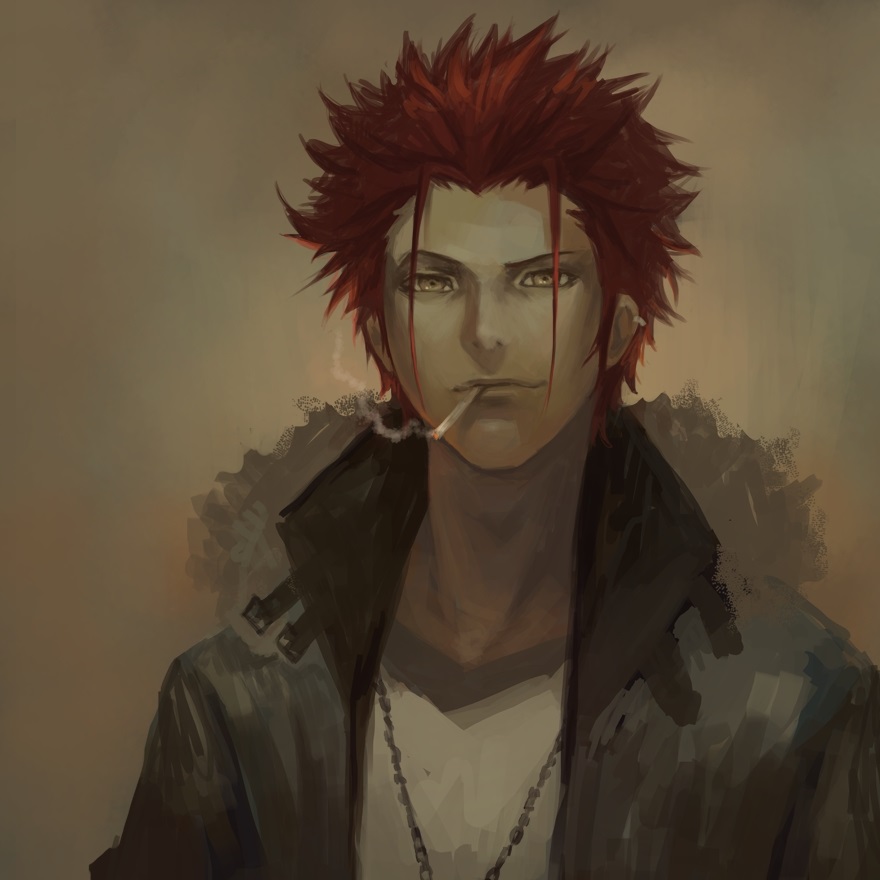 Physical Quirks: Often times has his daughter with him. Has a very confident air about him. Looks immaculate at all times. Has the most intense stare on Earth.

Power Summary: Dragon physiology(strong scales wings and claws)
Partial shifting
Can release an aura that says "I am King here"
Master of Pyrokinesis

Reputation: Alex is the head of the Drakenhardt clan, he practically wears this on his sleeve. He's a fire dragon who enjoys being out with his daughter and naps. Runs Infinitum Entertainment conglomerate. Usually pleasant, with decent advice Is dating Isa Aradel, another eccentric company owner.