Appearance Description: His human form sports well kept blond hair and a lovely pair of red eyes. He tends to wear a rather smug grin on his face and he’s tall and fit for his age. If you look closely you’ll see that his eyes appear to have galaxies in them and they emit a rather soft blow. He dresses well, wearing only the finest clothes. He usually has leopard print on... somewhere 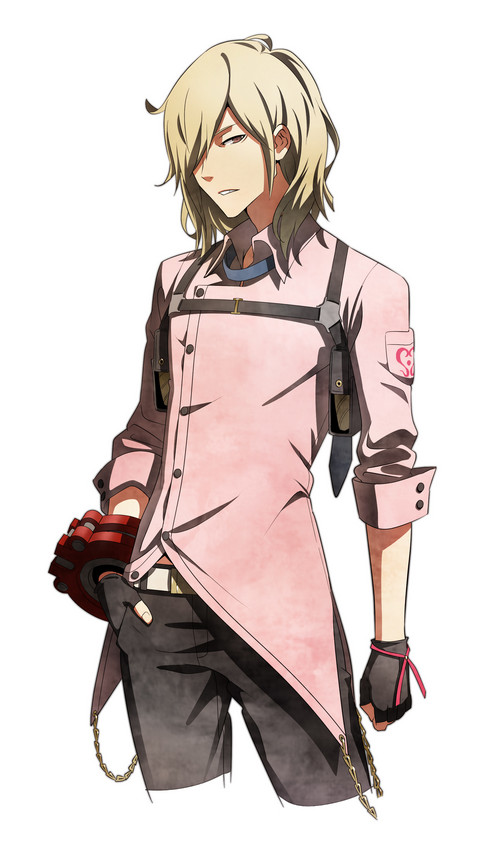 His dragon form is jet black rather standard build, though he does have a powerful tail and stands at about 10 feet tall. The glow in his eyes intensifies in this form. His scales are armor like and he glows blue between armor segments. The most notable feature are his black wings which sport a window like view into space. Personality Description: He is highly intelligent and eccentric. A young up and coming renaissance man according to mentor figures. He’s rather playful like a cat. He enjoys the chase. But he also likes formidable rivals that he can out think and out wit. When it comes right down to it he hates to lose and loves winning though there are times when he’ll sandbag just to lull people into a false sense of security.

Outside of being competitive, he’s also quite friendly and outgoing. Surrounds himself with friends and is always looking to socialize with new people. His seeming knack for everything makes him relatively popular, but he has as many friends as he does enemies. Tends towards being a passionate type. Even if he’s indirect with his feelings they still ring loud and clear.

Active Abilities:
Spacial manipulation: Vega is a space dragon, and he has the ability to manipulate his own space. He has the ability to teleport himself or others remotely within a mile. Vega can also walk on walls and ceilings unaffected by gravity. He can use this ability to create two duplicates of himself for up to two minutes.Finally, Vega can phase himself and anyone he has physical contact with through solid objects.

Stardust: He can breathe from his mouth or project this strange energy from his body. It resembles stars hence the name and it’s fairly explosive. It isn’t fire and it doesn’t generate heat, just pure concussive force. It can be fired as a concussive beam as well

Shifting: Vega can shift between a human and dragon forms. He is able to partially shift his draconic features such as his limbs, wings, and tail as either their full versions, or scaled down versions.

Passive Abilities:
Physique: In his human form, Vega is able to lift a ton, and run up to 70 mph. He has reflexes sharp enough to dodge a bullet. His senses of smell and hearing are on par with a wolf’s and his vision is as sharp as a hawk’s.
His dragon form is effectively the standard dragon(claws, fangs, wings, that stuff) He can fly with his wings. Vega is bulletproof when it comes to small caliber rounds and resistant to high caliber rounds. His claws can tear through steel. Vega is notably resistant to extreme heat and cold.

Weaknesses: Vega has a particular susceptibility to electricity, and magnetic fields. Electricity does severe amounts of damage to him. Magnetic fields can disorient him when he’s using his abilities.

Resources: Vega lives with the Drakenhardts, he's effectively a relative under a different name. His parents do send money to cover living expenses. He works as a shift manager at a local book store

Biography: Vega’s egg was a meteor that crashed somewhere near Britain. Whether the meteor actually came from space or not is anyone’s guess. The meteor itself was claimed and taken into the custody Gendrake Society, who proceeded to study it for the strange energy it put off having a rather vague idea of what they possessed. Then he emerged from his egg, tiny and breathing stardust. The dragon hatchling was taken and raised by the head of the clan who was actually going to add the stone to his hoard. He proved to be quite the prodigy in everything they were teaching him.
He was just recently sent to Manta Carlos on his own to attend high school. He currently resides in the Drakenhardt main manor, as their clan is allied with his. An avid learner he's quite taken with Manta Carlos life and society as a whole.