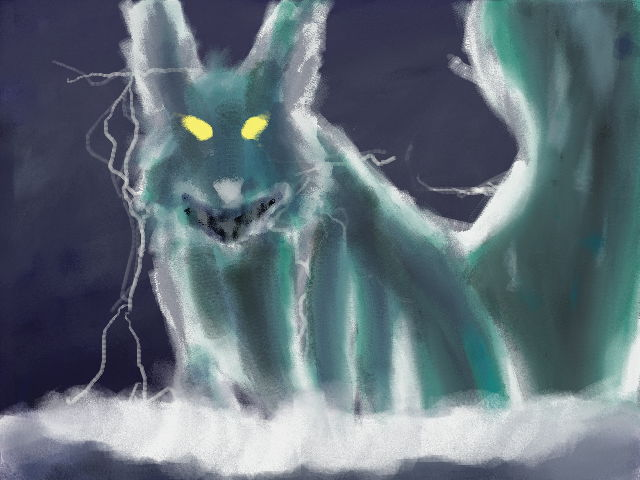 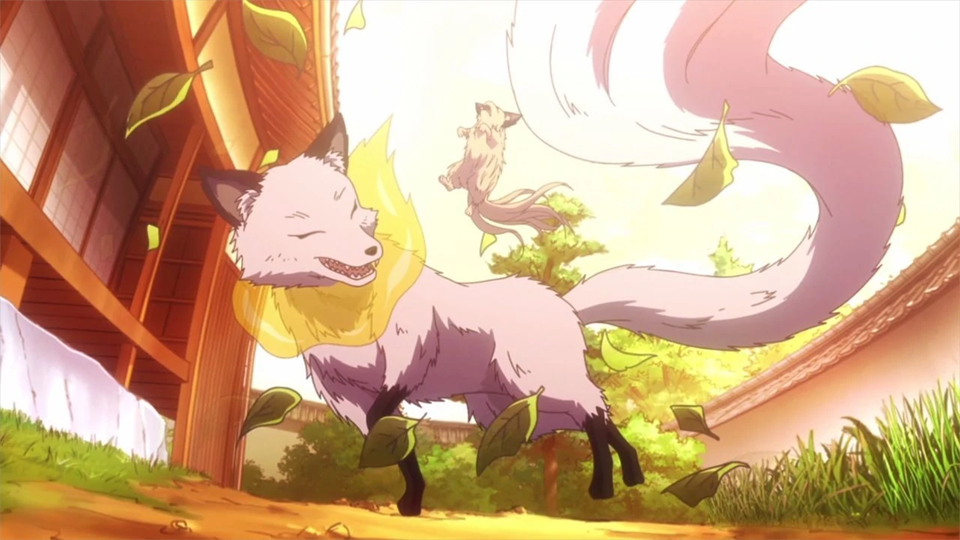 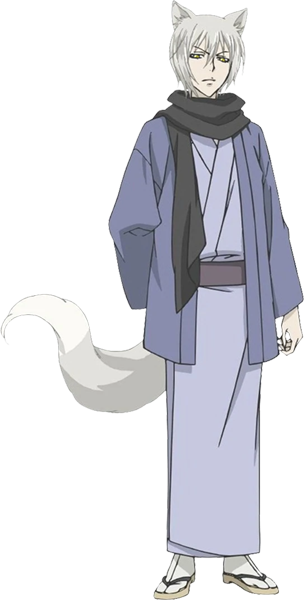 Ocean Spirit Form
Fox Form
Kitsune form
Human form​
Appearance Description:
Personality Description:
Friendly, a bit of a romantic, kind of cunning, serious when needed, and protective are basic traits of his personality, but at times he may show a more playful side, but overall he's an adult in mind. However under that pure white coat lies a bloodthirsty beast that can be awakened when angered enough, and fear of heights, perhaps some naughtiness as well (but what would you expect of a fox, really?!).


白羽
Shiraha - White Feather​
Over 4 centuries ago an albino fox, Shiraha, wandered the coasts of Japan, constantly hunted for his pure white pelt. Those who weren't hunting Shiraha could swear he was a demon in disguise, but in truth was just an ordinary fox... Until his very death. All the resentment he had made him unable to go on, and his spirit became vengeful, plaguing every hunter and their family for years to follow.


剣噛
Kenkashi - Sword Biter​
Vengeance consumed his very self, the soul corrupted by evil gave him a demonic form, black like the night, skin and teeth harder than steel, he consumed swords and arrows, as well as the corpse of all who crossed his path, eyes comparable pools of blood.

This was the birth of the Demon Fox Yoko Kenkashi.

For decades, undefeated... Until an onmyoji named Tenkai has managed to defeat Kenkashi and bind his powers. Amused by someone who was able to defeat him but without wanting him dead or hurt, Kenkashi started to show interest in his daily life and the school of Onmyodo he founded: Shizukon, the "Quiet Soul". Slowly but surely, his hatred calmed, and he found himself loving the very person who defeated him.


海狐
Umiko - Sea Fox​
Through the years, he started to forget his desire for revenge, his fur regaining its purity that was once lost, the seals upon him undone, and numerous lessons on the path of Shizukon being learned. Putting his past behind, the now turned Tenko, Celestial Fox, pursued a new name as a gift from Tenkai: Umiko Mikadzuki.

For the next 4 centuries, Umiko devoted himself to watch over the school of his master, and every successor, loyally, lovingly, treasuring every day and night... Until, eventually, he was the last one left, in the 9th generation. The world no longer had eyes for the mystic arts, and he knew some out there yearned for it, a scout coming to inform him of a place that could value the art that would otherwise be lost: Manta Carlos.

Resources: Medium-Small Dojo in the Residential Areas with a small single person residence linked to it in the back, mainly makes money through mundane tasks done in the neighborhood (such as mowing the lawn, house cleaning, babysiting, etc.) and some donetion. Only notable possession is the Scroll Of The Five Seals, containing the secrets of the Shizukon School.

Birthday
Lost track of it.

Gender
Identifies male, can change at will.

Pronouns
He, rarely she