Appearance Description: He’s just hit the 5'6" mark and still growing. Sports the short red hair and green eyes. It’s no surprise that he’d be seen running around in a pair of jeans and a tee shirt. He generally dresses appropriately for whatever occasion ha happens to be attending. Just remember though, he’s ten, he doesn’t really care about fashion much.

His dragon form is 6' at the shoulder. He sports smooth black armor like scales with gold accents and a rather muscular build. Orsick has no eyes in this form and he has a blunt snout accented by a powerful jaw. He also sports a set of retractable horns. His wings are capable of flight. When folded they simply drape on him like a cape. 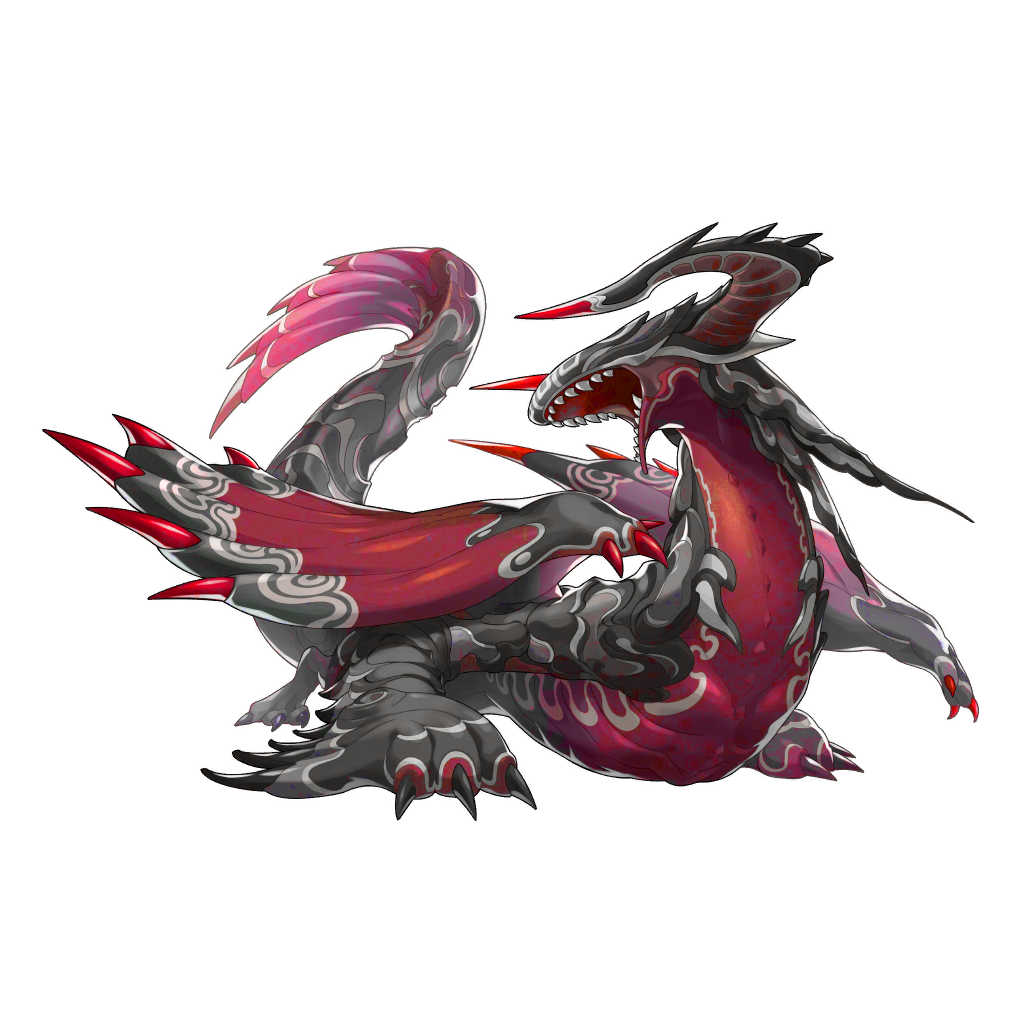 Personality Description: Orsick is for the most part an energetic kid. He generally behaves how you expect most fourteen year olds to behave. He tries acting a bit more mature than he actually is which can land him into trouble sometimes.. He manages to remain oddly insightful considering his age and isn't afraid to call someone out regardless of their age. By nature, Orsick is notably more aggressive than other dragons. This may be a side effect of being blind in his dragon form.
Orsick enjoys puzzles and brain teasers, which make up the brunt of his hoard. He also enjoys videogames, sparring, and some sports.

Active Abilities:
Umbrakinesis: Orsick can project and control shadow energy. At this point, he’s capable of radiating it from his body, and shaping it into spheres to throw in his human form. The energy hits somewhat like water. While it’s not damaging in the traditional sense, it causes a pain unlike any other, and it lingers a bit after it’s finished. Idly radiating this energy actually makes it painful and difficult to breathe. By coating his hands and feet in it, Orsick can move without making a sound. By wrapping himself in it, he can blend into other shadows.
Orsick can exhale a form of dark energy in a concentrated stream from his mouth. Orsick can also coat his teeth with this energy and bite, injecting it into the blood like venom. Utilizing his breath like this is much more potent and can last several hours, and even cause a person to pass out. The effects of his energy can be negated with light energy/magic and healing techniques for the bite.

Shadow Travel: Orsick can create portals of shadow energy which he can use to travel to various places within a mile of himself. He can also instinctively open portals to places he's familiar with such as his home, or friends houses. He can travel instantaneously within 100 feet of himself by switching locations with people or objects.

Shadow needles: Orsick can shape his shadow energy into needles of varying lengths. Orsick can fire said needles, or use them as melee weapons. When they pierce a target, the target will suffer the same effects as his standard shadow energy, but more compared to an insect sting. These can be healed via healing magic or light based magic.

Illusions: Orsick can generate illusions effecting those within a visual range, assuming they don't have mental blocks. They are not tangible, and don't make sounds of their own.

Phasing: Orsick is able to phase through solid objects at will.

Shifting: Orsick can only shift between his human and dragon forms
Partial Shifting: Orsick is able to change portions of his body into their dragon forms at will. He can shift and grow his wings to fly, or double his physical capabilities by shifting his limbs. Or most notably lose his eyes, and augment his bite strength and other senses.


Passive Abilities:
Physique: Orsick can lift around 500 pounds and run up to 40 mph. In his dragon form, Orsick can fly, his scales are also hard as steel, and he has a bite strenght that’s twice as strong as a crocodile’s.
Orsick’s human form vision does actually require him to wear contacts. His senses of smelling and hearing are on par with a wolve’s though. He is however eyeless in his dragon form, so his other four senses make up for this, creating an intricate array. As a dragon, Orsick’s senses of feeling and taste also rise to help him “see”. Orsick at most can still detect whether or not it’s light or dark.

Undetectable: Orsick makes no sound when he moves, lacks a scent, and doesn't ping on any sort of supernatural senses or detection abilities. He's also effectively invisible in dim light.

Wall crawling: Orsick can move and adhere to vertical and horizontal surfaces. His body has adapted to effectively always feeling right side up, regardless of his position.

Weaknesses: Light based abilities can negate his shadow based abilities. Orsick is more susceptible to attacks made of hard light. Again, it’s worth noting he’s blind in his dragon form. The senses that make up for his lack of sight can be overwhelmed, leaving him confused and disoriented.

Biography: Orsick was one of the more recent members of the Drakenhardt clan. He was an orphaned egg from the wars only hatching recently. His would be twin Elena hatched a whole two years ahead of him, and it became a bit of a concern whether or no he would hatch at all. However, he after some time he started showing signs that he would hatch. It was at this point that an unlikely relative, Titus stepped in to raise him. He's grown up on the island, living with his clan. He is good friends with several of the local kids on the island.