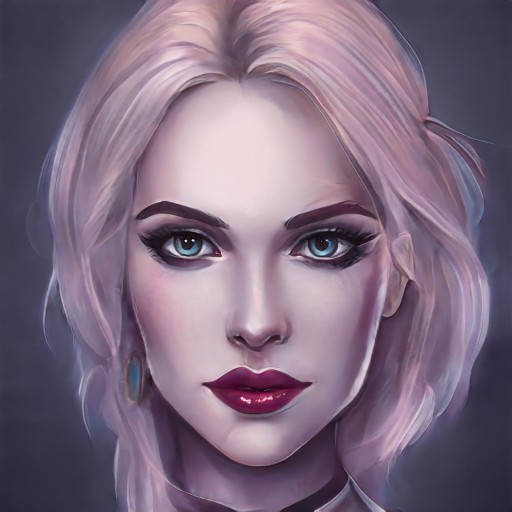 Shifting: Kali can shift fully as well as partially into a wolf at will. Except, during full moon nights when she forcibly transforms and succumbs to her wolf side.

Telepathy: Can communicate with other members of the pack, direct blood family members. Her telepathy range is 50 miles for blood relatives, 25 for pack (non-blood members). Kali needs to think of whom she's wanting to contact. (She does not need to have met the blood relatives, she does have to have met pack members though).

-Strength & Speed: In her human form Kali can lift up to 5 times her own body weight, about 500kg, and run max. 60 mph, and in her wolf form she can run significantly faster (up to 80mph), and lift 5 times her weight.

-Heightened Senses - She has the senses of a wolf, enhanced sight, hearing, and sense of smell, as well as touch. Kali can sense low vibrations like from an earthquake or a person approaching quietly. Her skin is also slightly more durable than a humans. She does not bruise easily, and knife or razor cuts would be only half as deep as ones inflicted on a human's skin.

- Enhanced health - Kali, like her brother, is immune to human diseases and most poisons (although wolfsbane is deadly to her). heals quickly from most cuts as long as they aren't deep or life-threatening. (1 to 3 hours for normal cuts and abrasions, longer for deeper wounds, possibly a full day, and broken bones 1 to 5 days depending on the type of break, for example, 5 days if it's a thigh bone, 3 for something like a foot, a finger, nose 1 day). Kali also ages somewhat slower than a human.

- She was born in Russia to a prominent family of werewolves known as the Volkovs. The Volkovs are a mob family that deals in legal and illegal businesses.

- She currently shares the responsibility of the next alpha in line, though she will not ever become, unless something happens to her twin brother Malakias, the next Alpha in line.

- Kali’s biological mother is actually from the Blake clan. Kalis’ father, Dimitri, desperate to make sure he had an heir who did not carry the Omega gene, (which affected another of their sisters).made a pact with them. One of the daughters from the Blake clan would bear him an heir in exchange for certain business dealings.

She is not aware that their mother, Irina, is not the woman that gave birth to them. Although,unlike her brother, her relationship with both of her parents is at times shaky.

- Groomed from an early age to be the right hand of the next Alpha male, Kali learned how to shift at will, hunt, and survive alone in the harshest wilderness and conditions for weeks at a time, relying only on her wolf instincts, abilities and resourcefulness.

While this was meant to make her stronger and to build character, it also made her the more deadly of the twins, and Kali, like the Hindu goddess, can be exceptionally cruel and unforgiving when needed.

Malakias’s twin has come to Manta Carlos to help her twin. She is in charge of the bordello, Wolfsbane.

Resources:
She lives in a mansion with Mal. She has personal wealth she can draw from as well as money from the family and the business.