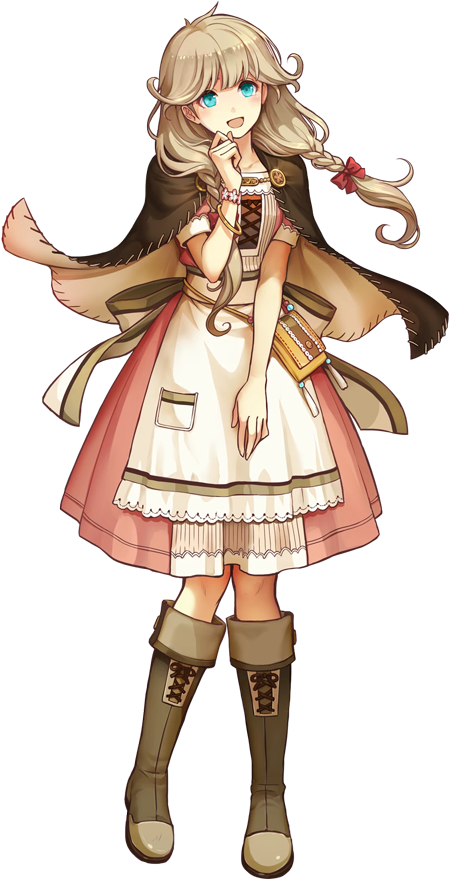 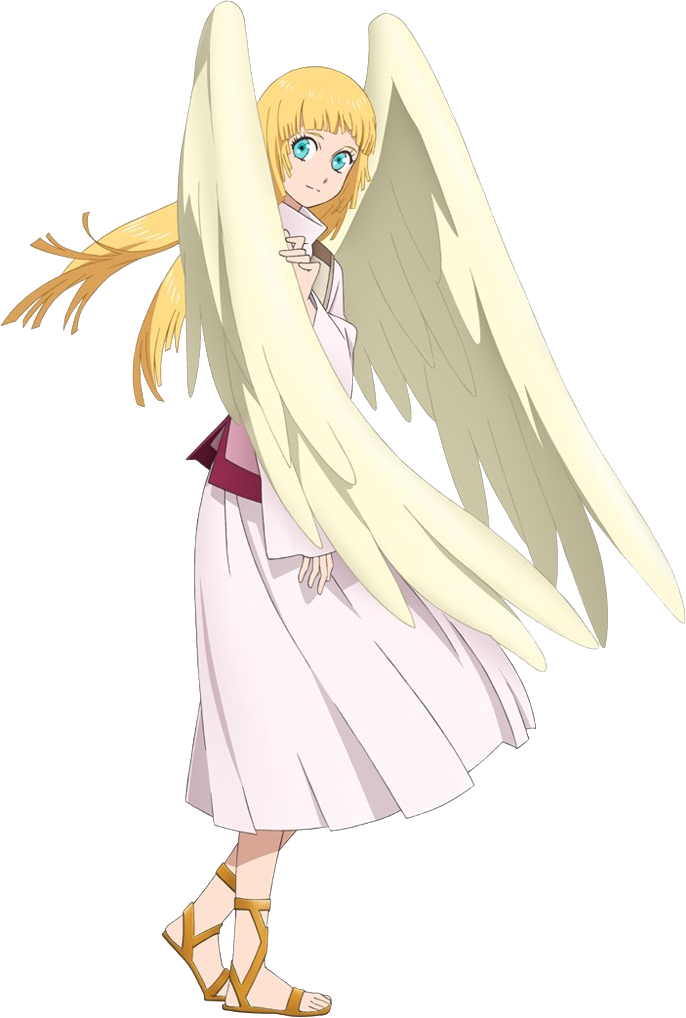 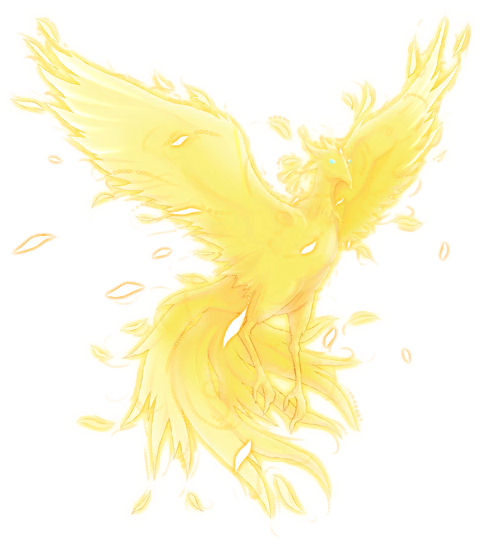 Edited from Caladrius​
Personality Description: Ília is someone of a pure and kind mind and heart, having nothing that angers her, and little that displeases her (such as when someone refuses to change their ways and let hatred or any negative emotion consume them), being friendly even to people she should not and usually fearing nothing. But to say she has no fears is a lie: She fears never dying. Pain is another thing she doesn't like at all, neither on herself nor on others but between letting others get hurt or getting herself hurt in their stead, she would rather take the hit for them without a doubt!

Another aspects of her personality is Ília's lack of attachment: there's nothing she possesses that she would not be willing to relinquish, no matter what, and as such even residence means little to her. When it comes to eating, she has gone as far as eat grass without complaining or scrunching her face, and therefore she has yet to find cooking that makes her decline it right away. Only ambition she has is to live among humans like she used to, although that is a dream Ília may never fulfill.

Biography:
Resources: Usually carries little on herself, mostly documents and little money. Her housing is a simple one-room apartment.

Job
Nurse and (Magical) Healer at the Hospital